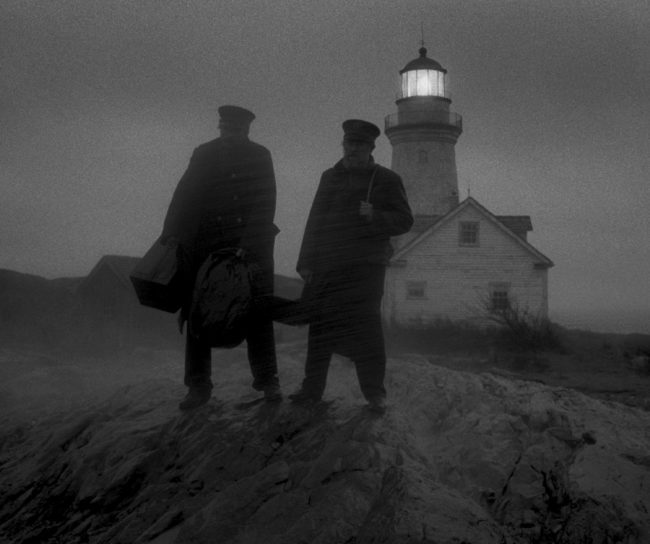 “Well this was unexpected” I say to myself in strangely vertiginous moment of calm. But then this exclamation is followed by a doubt, a question, was it? Was a global pandemic like this ever actually that far away, isn’t it true that for some time now it has been reasonable to suspect a crisis of some magnitude to befall the global economy, virus or no virus? The possibility of a normality-shattering crisis has lain at some indistinct moment arguably for a decade now. It was a question of when, not if it would arrive.

This doesn’t really do as much as we’d like to think to prepare us for its moment of arrival. As Jodi Dean observed poignantly on Twitter, no amount of dystopian fiction prepares you for the sadness of collapse, and in this vein no amount of theory prepares you for the events of history to play out in front of your eyes. Perhaps there is something of this to the immediate and widely derided responses of various theorists, from Agamben to Badiou, not to mention the almost impossibly fast announcement of a new book by Zizek on the coronavirus pandemic. Where do these academics of varying fame find themselves in the progression of events? Arguably, nowhere. They, like the rest of us, are simply swept up within them, whether they are pantomime performer or lecturer. Their comments, while previously more welcome, now have a tendency to come off as hackneyed, detached responses from people who have spent too long staring at the same piece of paper. Sure, we could apply the analysis that holds the virus as the confrontation of capital with its suppressed Real, and perhaps it holds, but in some sense, it all seems to be a bit obvious, and more to the point it tells us nothing of how to handle it, how to proceed from this moment, even the minutiae of living under it.

Part of the problem with tackling events this time around is quite how simultaneously real and unreal they seem, evoking in one breath a million fictional pandemics, zombie outbreaks and collapse scenarios, but in its horrifying, alienating reality outstripping any of them. Only a month ago, the idea Europe would now be in an effective quarantine scenario would have sounded outlandish, more like some kind of alternative history series than current affairs. The notion that nothing really happens here, that epidemics, wars, social collapse are things that happen in other places, the “third world”, had set in deeper than we could possibly imagine, a bubble of western exceptionalism that was inexplicably supposed to keep us safe from the ravages of the world. There was never really any reason to think that “normality”, as in the rhythms and flows of daily life, would continue unabated indefinitely, even if its sudden imposition means that the eventual disruption was nigh impossible to plan for.

All of this means in all likelihood that a lot will have changed on the other side of this crisis, the co-ordinates will shift, in fact they already have [What Brexit?] but it’s entirely unclear at this stage to whose benefit and to what end. It’s possible, yes, that the floor may be opened for a number of previously maligned socialist policies and ideas, but just as likely, indeed the pessimist in me suggests more so, that the far right will gain more from all this. It’s not hard to see how an argument for hard borders can be constructed from the emergence of the pandemic, as much as for UBI or other measures. The left should be careful in our pronouncements, and remind ourselves of the current stakes of power. While the virus and its reaction is demolishing our unchecked notions of capitalist normality, in some quarters it only seems to be more fuel for the fire of anti-leftist contempt. In light of all this, before any grand calls for building a utopia from the ashes, I will hold my tongue. Reality is too violent and mercurial to fashion as we would wish.

And so I’m left to read through the rest of Adorno’s Minima Moralia, a text that I’m finding takes on a strange relevance at a time like this. Adorno’s famous miserablist outlook, aphorism after aphorism, seeming to make a morbid degree of sense in the current climate. That famous quote of his from a Spiegel interview has come back to me repeatedly. Two weeks ago, the world seemed in order, well, not to me… I don’t mean, and I doubt Adorno did, to single myself out for some kind of special awareness here, but something Adorno really strikes at, more than a lot of Marxist thinkers I’ve read, and even in his most questionable moments, is the horror and death that not only lies underneath but facilitates our comfort. It’s why, while I understand our wish in these situations for a return to normal, that it would all go away, this wish is also predicated on a kind of exceptionalism. We expect to live in a bubble for which others must die. Not only this, but their deaths are invisible, buried, easily ignored. The kind of stark inequality and societal violence that oils the cogs in the quotidian monolith of capitalist routine becomes a horror we can’t collectively turn away from at times like this. Society returns with a vengeance in conditions of isolation.