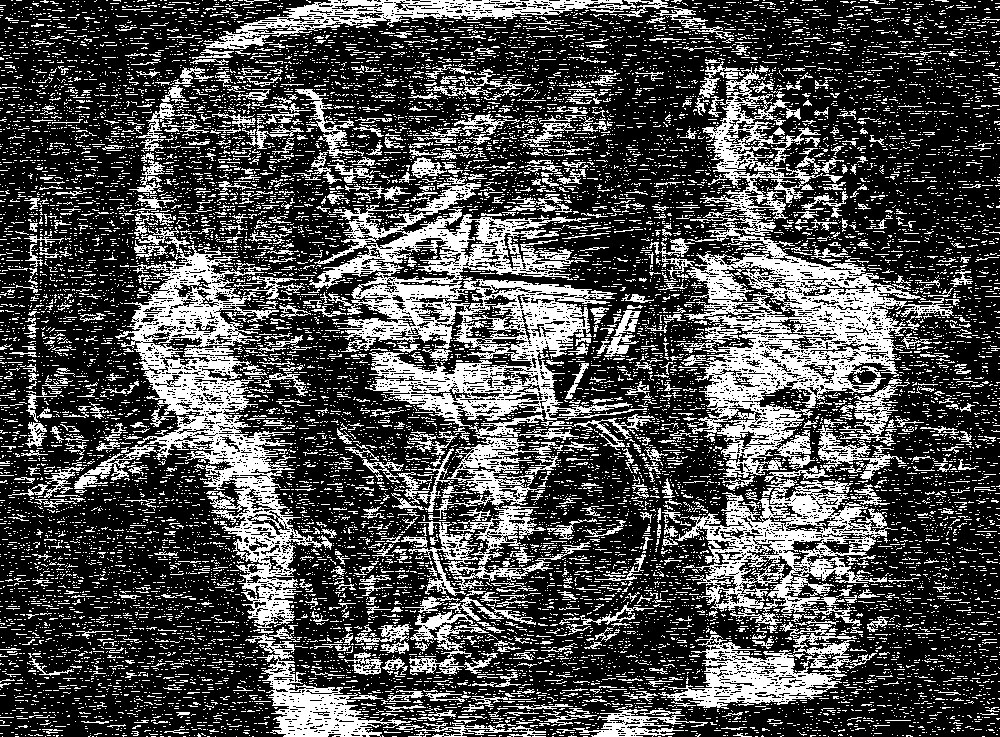 Have you ever felt out of time and place? I did, while watching Netflix’s recent series Sex Education. As a dramatized exploration of awkward teenage sexual discovery it is, well pretty serviceable, even well done, if it does rely upon exaggerated stereotypes to get its points across in many instances. It is admittedly a step above some of the other misfiring attempts to do the same thing in recent years; that said something that stood out above all this while watching it, having decided to give it a go on a whim, was the luridly surreal disjuncture of the setting.

Immediately, like many viewers in Britain I would wager, I noticed something incredibly strange. While ostensibly it takes place in England, and everyone in the show speaks with a British accent of some kind, the setting of the school seemed to be screaming american high school at me. We here had all the known stereotypes of the american high school drama, the jock, the nerd, the angry outsider, the bully… you get the picture, and multitudes of details within the show merely accentuated this, from the american football to the clothes people wear.

And it goes further; numerous times in the show I asked myself when it was actually supposed to taking place. While certain aspects of it seem to communicate a contemporary setting, others seem to flit about between the 70’s, 80s, other distinct time periods. As it went on, the show embodied not just a spacial disconnect, but a spacio-temporal one. The setting was multiple folded into one, some mash-up of now, then, here there that created a strangely disorientating effect, further amplified by the strange absence of references to an outside world [as one might reasonably expect to filter into the teenage experience]. Not only is the world of Sex Education one where multiple times and places can be found in one location, the location itself appears to exist in some bubble, removed from the comings-and-goings of any country beyond its walls. People arrive, people leave, but outside the strangely indistinct environs of Sex Education, somehow achieved despite obviously shooting on location in multiple instances, there appears to be no communication.

Believe it or not, the makers of the show weren’t actually trying to create some strange Lynchian dream-space, this is the material interests of capital at play. Gillian Anderson, who stars, talked about the purposeful decisions made in an interview, and that it was a purposeful attempt to make a British show that would appeal to the huge American market. Regarding the strange incongruities of the setting, perhaps heightened by the realism the show shoots for in other areas, it was hoped seemingly that “Americans wouldn’t notice”.  Indeed the strange intermingling of settings is probably noticeable largely to anyone who has experienced the British education system.

The setting of Sex Education then, encapsulates the folding of capital, the singular cutting and pasting of time and place that occurs when one can walk into the same shop on two different sides of the planet and buy the same product. The British sixth form becomes the american high school and vice versa, every high street becomes the same high street, every cultural object has the same reference points, a universal patchwork of repeated cultural touchstones repeated ad nauseam. Combined with the temporal confusion and we have a product redolent of Jameson’s postmodernism, the collapse of historicity and a culture of nostalgic repetition under the stretching, abducting and re-configuring construct of capitalist desire. It is something that is only heightened by the move to streaming platforms, the shrinking of the planet not only via transport but via the interlinking of cultural objects, the object of desire becoming a singularity of one-sides-fits-all cultural interface, where all become one and one becomes all.

This is by no means the first instance of this, but Sex Education simply provides me with the most obvious example to date, where the utterly surreal quality of the breakdown of difference and the folding of space and time in fiction when considered outside of the shows purpose and context resemble a Phillip K Dick story. It a simulacrum of a place we all have in our heads, we all see as real, but doesn’t actually exist. It is real as a disparate connection of pop-culture references, representing a pulling together and blending of various things we recognize from countless shows, films, books and other artifacts. This is largely in fact extended to the characters themselves, who I mentioned earlier resemble exaggerated stereotypes. Like the setting of the show, these aren’t people, but pieces of other people we know from other fictional references pulled together into a collage. Peel back the layer of Sex Education and you find only more cultural references, as far back as it goes.